The Trait of Class

Welcome to the third article in the “Introduction to the Traits” series. (If you haven’t read the others, consider checking the first one out here and the second one out here.) Class is the second character trait that the puzzles in the game are built around. As a classy individual, you are stepping into the pages of an Agatha Christie novel as a Hercule Poirot or a Miss Marple. This trait gives your character more privilege when interacting with other characters, allowing you to extract more information from people who consider themselves a higher class as well as institutions like the police. However, your higher class restricts which characters will be forthcoming with information. 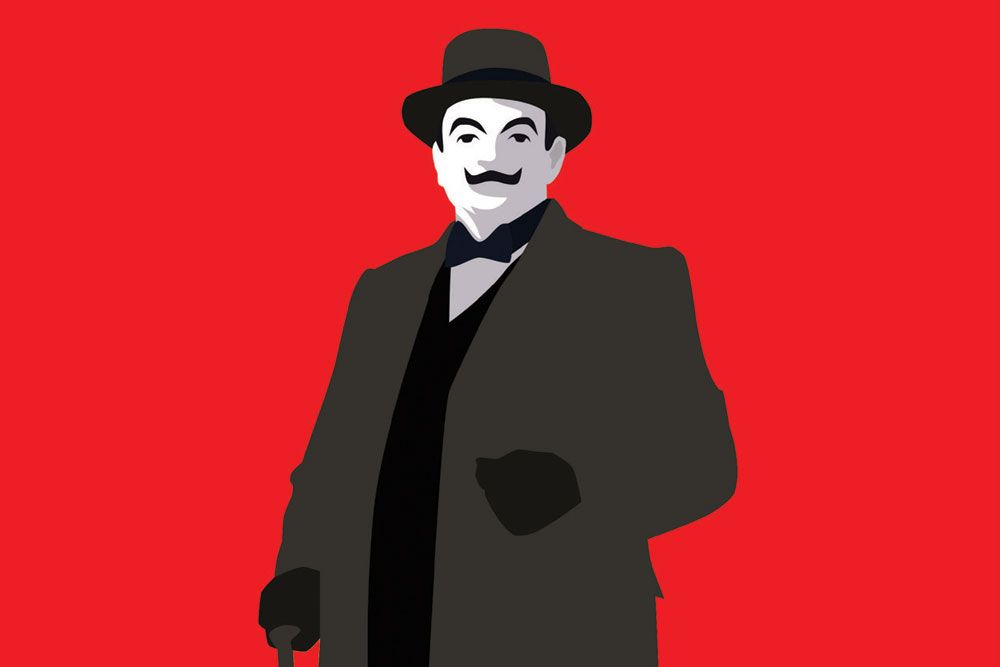 I wanted to make the Classy character unique from the Intelligent or Charismatic characters, so I looked at the novels from the queen of Mysteries herself for inspiration.

One of the early Poirot novels, Murder on the Links, by Agatha Christie, has Hercule Poirot facing off against Monsieur Giraud to solve the murder of Paul Renauld. Giraud was a Sherlock Holmes stand in who used only forensic evidence. Poirot on the other hand believed that crimes could only be solved through psychology.  Of course, Poirot solves the murder correctly and in the process separates him from his predecessors, like Holmes. In the same way, I wanted the Classy character separate from the Intelligent character by reducing the amount of exploration and increasing the amount of conversations.

A flaws in Poirot’s character is his conceded nature. In the novel, The Labors of Hercules, Poirot almost fails a case because he misjudges the intelligence of Amy Carnaby, the put-upon female companion to the wealthy Lady Hoggin. I wanted to bring this aura of concededness to the Classy character which would separate it from the Charismatic character. The classy individual will be pre-disposed to thinking that people below their station aren’t important.

With the general structure for the Classy character in mind, the main mechanic that it was built for it was risk. You have to be careful of what you say in high society, offending the wrong people will get you ostracized. However, knowing when to push people will often reveal pertinent information you need to progress. In the demo, Class is by far the shortest run by design. It shows off the fact that you character has the privilege to walk to the end and get what they want immediately. However, this can come at a tradeoff to the amount of information the character has gathered.

And don't forget to sign up for my newsletter. It comes out every month and I try and release special behind the scenes info. I’m trying to get 500 instagram followers and 400 twitter followers so if you could share this with a friend you think would be interested, that would be great. Everything helps!