The Trait of Intelligence

As I mentioned in my previous blog article, “Introduction to the Traits”, I wanted to break up the games puzzles into three major categories: Intelligence, Charisma and Class. The “Intelligence” based puzzles, inspired by the stories of Sherlock Holmes, would have the player explore the world, observe and manipulate the environment. 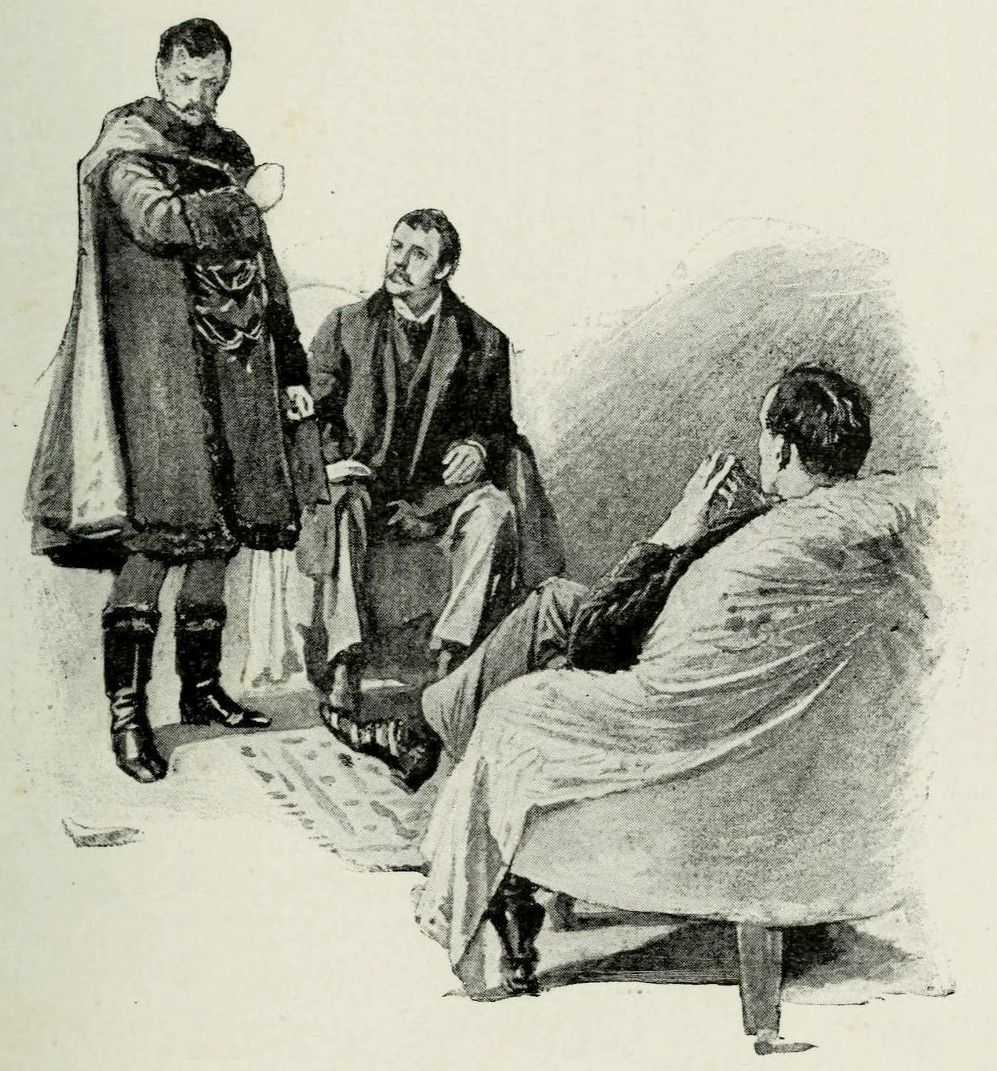 One of the short stories that inspired me was “A Scandal in Bohemia”. In this story, Dr. Watson meets his friend Sherlock Holmes after some time of separation and quickly gets involved in his most recent case. The King of Bohemia (today’s Czech Republic) has contracted Holmes to retrieve a sensitive photograph of the King and the Opera singer Irene Adler from Adler because its existence is a threat to the King’s marriage prospects. After a bout of Holmes’s trademark deductions, he proceeds to follow the woman while in disguise to learn about her and her habits. Once comfortable with the knowledge that he’s gained, he stages a scene that gets him, disguised as a priest, inside her house. After a signal from Holmes, Dr. Watson throws a smoke bomb in. Thinking the house was on fire, Adler rushes to the picture’s hiding place at which point Holmes tells here that it was a false alarm. Holmes then leaves the house with the knowledge of the picture’s hiding place with the intention of going back and stealing it. However, when he returns, all he finds is a note from Adler saying that she’s left the country but she won’t be using the photo against the King. However, she has taken the photo with her as a form of protection against him. (I’ll let you read the story to learn how she found out the plot against her 😜 ) This story is interesting because it is the only time that Holmes has ever been beaten and it contains an interesting proto-feminist character which was rare in that time period.

I wanted to take many of these characteristics that Holmes displays and make it a part of my game. For example, the more points that a player puts into their intelligence trait, the more there character will be able to observe other people and the environment and make deductions about who they are and what they’ve been doing. These will often give clues to the player to solve the puzzles that are set before them. As for the puzzles themselves, the Holmes stories translated well to a videogame. For example, this story has Holmes actively completing linear goals that open up the next “level” for him. Level one: use disguise to get info; Level two: use disguise, and level one info to get into house, so on and so on.  While I can’t confirm that there are going to be any disguise options in the game… “Intelligence” will offer the player puzzles that will keep them looking at everything to try and find the solution.

And don't forget to sign up for my newsletter. It comes out every month and I try and release special behind the scenes info. I’m trying to get 300 instagram followers and 100 twitter followers so everything helps.

PS. To me, the funniest tidbit about Holmes characterization is that he has devoted all of his time to the methods and tools for solving crimes. So much so that he is unaware of common knowledge like the fact that the earth moves about the sun. I don’t know if that aspect will make it into the game, but when I think of Benedict Cumberbatch from BBC’s “Sherlock” being unaware of how planets work, I chuckle.