The Hills are Alive! Or is it the Sound of Music

One of the great parts of working on this game is creating the music that really bring the world to life. For this, I have to thank Ethan Kimberly for being part of my team. He has really outdone my expectations for how the game would sound. You can follow him at @mindthegoat_music. So far I have two tracks commissioned, the first is an intro theme and the second is the train station theme.

For the intro theme, I was heavily inspired by the theme from the ITV show “Agatha Christie’s Poirot” composed by Christopher Gunning.  To me, that theme oozed suspense and intrigue and I wanted to incorporate that feeling into the game. When I approached Ethan, this was one of the first songs that I brought to him as inspiration. However, where Gunning scored Poirot’s theme for an orchestra, I wanted the game to sound more like a Jazz Quartet. 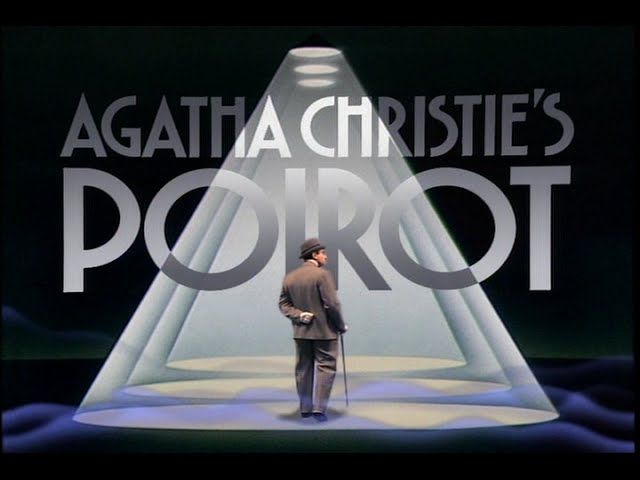 In order to get the sound I wanted for the rest of the game, I looked for Christopher Gunning interviews where he explained his inspiration in making the Poirot theme to try and extract the elements that would make a good score. First, Gunning mentioned that he was inspired by impressionist composers like Debussy and Ravel. Composers in the impressionistic era used music as a tool to create mood and atmosphere. After combing through records, I came across Debussy’s “Nocturnes” and Ravel’s “Gaspard de la Nuit”. These songs captured the secretiveness and tension of the night that I wanted for game. Second, Gunning mentioned being inspired by the jazziness of the period Poirot was set in (the early to  mid 1900s) and utilized the alto sax in the piece to achieve the sound that he desired. After combing through my jazz albums and looking for saxophone related pieces, I listened to “My Favorite Things” by John Coltrane. This settled me in to my key piece of Jazz inspiration that I wanted to focus my game sound around. 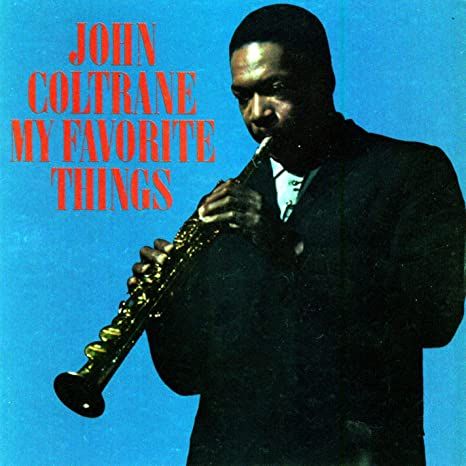 Coltrane’s  “My Favorite Things” album was recorded in the period of time where Coltrane was experimenting with modal jazz. Before modal jazz became popular in the mid-50s, jazz was focussed on a musical head that broke into tonal chords for the soloist to improvise over. Modal jazz took those chord progressions and lengthened them to make the changes less distinct and changed tonal progressions to modal ones. With tonal progressions, the chords want to resolve at what is called a tonic chord. For modal progression, each chord is given equal weight. This allows a greater freedom in improvisation where a soloist doesn’t always have to build their solo to resolve at a tonic chord. To me, this allows the music to be more impressionistic and atmospheric, similar to the classical style mentioned above.

In this tonal progression, the G7 cord wants to resolve into the tonic Cmajor cord.

In this modal progression, each of the Dminor7, Eminor7 and Fminor7 are given equal weight

I was also inspired by Charles Mingus’s “A Foggy Day,” a more avant-garde composition that beautifully shapes the urban environment using only the instruments in his band. I wanted to add this environmental music to my game score to give it more depth and allow the hint of a bigger world without the use of sound effects.

Finally, I wanted to give Ethan some examples of impactful game music that would lend structure to the final product. The games that I chose were “OFF” and “Pathalogic”. “OFF” is a game where, as a character named “The Batter” you are on a mission to “Purify” the world. Throughout the game you move through different Zones and fight entities known as "spectres". “Pathologic” is a game where you play as one of three separate characters and have to survive a Plague. What I loved best from these games were the segments where the player would be walking throughout the world and get immersed in the musical soundscape. Stylistically these games are fairly distinct from jazz but both games have an ambient soundtrack that are very environmental and haunting to listen too.

Drawing from these inspirations, Ethan created an opening theme that really gives a sense of noir and mystery. The train station theme embodies the atmosphere of the player character disembarking on the last train of the day. The music is coming along great and I am excited for what we will make in the future.

Here is a link to the full inspiration playlist on my youtube channel.